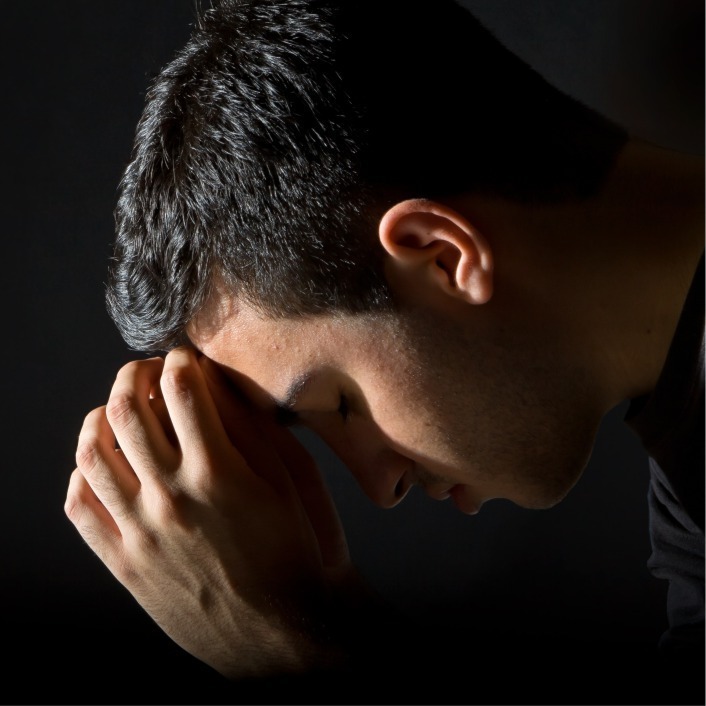 This week, our Fellowship National president, Steve Jones, has invited us to pray.  He shares...

Historically, every spiritual awakening began with a movement of intercessory prayer that precipitated the Church being renewed and scores of people coming to Christ. If this is actually true, why aren’t we praying?  This Sunday, November 20, 2022, we are calling on all Fellowship churches to spend time in their worship services to PRAY for our Fellowship.  Please pray for...

A.T. Pierson said, “Every step in the progress of missions is directly traceable to prayer. It has been the preparation for every new triumph and the secret of all success.”

The word “intercession” is a compound word made up of two Latin words: inter (between) and cedere (to go).  An intercessor is a “go-between”.  To stand between a cancer victim and death, to stand between a lost soul and Almighty God. Ananias was an intercessor (see Acts 9).  Prompted by God he prayed for the Christian-killer named Saul.  And because of his intercession the “scales” fell from Saul’s eyes and he became Paul.

Is intercessory prayer happening in your life or your church?  There are no fewer than eleven revival movements in the Old Testament.  While each revival is unique, a common factor preceding each revival was that God’s people gathered together in prayer.  Look at the Biblical record...

Our Québec Region has been praying for several years for revival in their churches and province.  Almost 200 intercessors have committed to pray one hour each week, and to fast and pray once per month.  At 10:02am each day, smart phone alarms across our Québec Region buzz, reminding the faithful to pray for workers to come to Québec (see Luke 10:2).  My prayer is that the rest of our Fellowship family will join and become an “army” of intercessors praying for revival in Canada.

Feb 5
What A Name

We Are Hiring A New Sermon Series Ministry Partner Spotlight